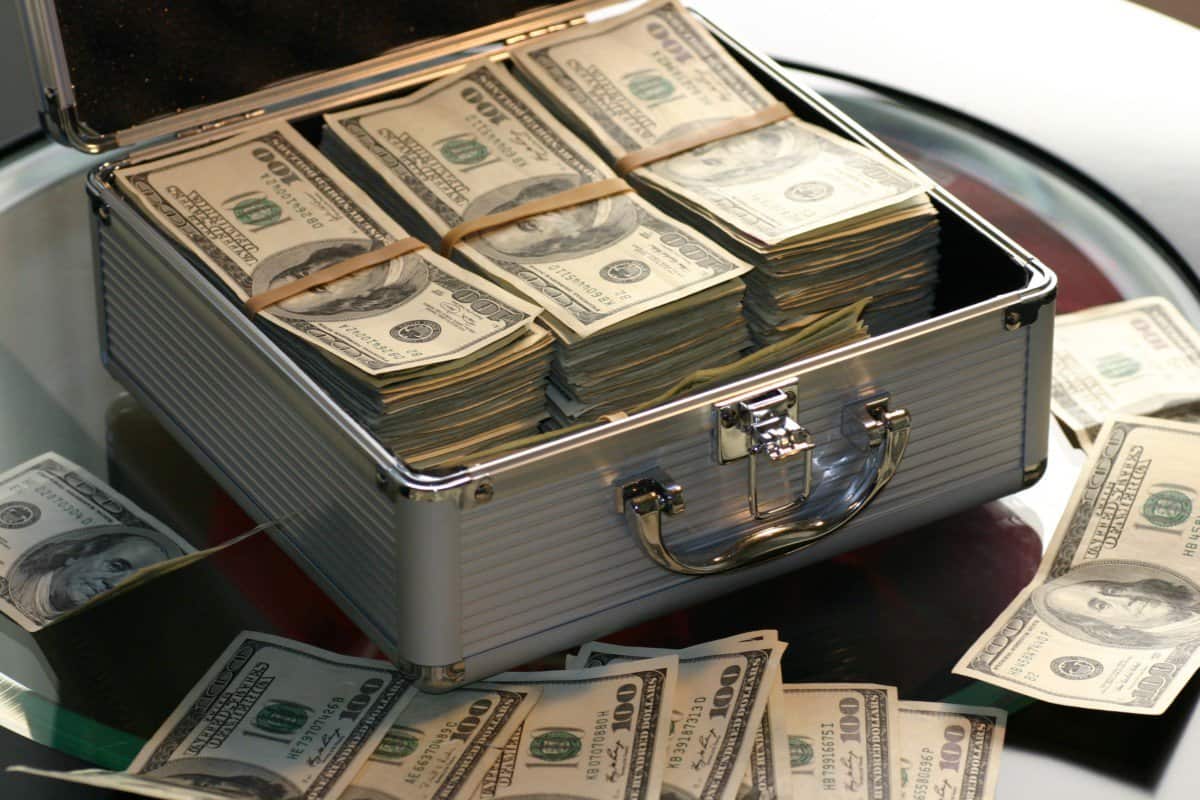 While millions of people play pool as a hobby, many people also play professionally and make their income by being fantastic at pool. In this article, we will find out who the richest or highest-paid pool player is and how much money they’ve made from the game!

The richest and highest-paid player in the game of pool is Filipino champion, Efren Reyes. Known as ‘Bata’ or ‘The Magician,’ Reyes is 67 years old and worth an incredible $2 million dollars, which was mostly made from playing pool.

If you want to understand how Efren Reyes made so much money playing pool, as well as how his income compares to other professional players, and a little more about this pool champion, keep reading!

Everything You Need to Know About Efren Reyes

Now that you know that Efren Reyes is the richest and the highest-paid pool player, let’s learn more about him!

Born in the Philippines, Efren Reyes started playing pool at the age of 5 in his uncle’s pool hall in Manila. Because he could not see over the table, he used to stand on Coca-Cola crates to play!

His professional career began in 1978, and he quickly became the player to watch. Reyes is known for his highly creative play and incredible skill set. Many even say that he is the best player in the world.

Reyes has won dozens of accolades and awards for his pool playing, including but not limited to:

At the age of 67, Reyes is still playing pool professionally and winning! And while his name is now synonymous with the game of pool, he is also known for the incredible amount of money he has made from the game.

Why is Efren Reyes the Highest-Paid Pool Player?

It’s important to understand that while professional pool players do make a significant salary, there is also a lot of money to be made on the game through side bets.

The game of pool is not considered gambling, as betting is not actually in the rules of the game. However, many players make a substantial income from betting on themselves, whether in tournaments or games that are just for fun.

When Efren Reyes moved to the United States in the 1980s, he claims he made over $80,000 in one week just by betting against other players in local billiards clubs and pool halls.

Reyes’ name was quickly becoming well-known in the pool community, and throughout the 80s and 90s, he would use aliases in order to be allowed to compete in tournaments.

Once he became internationally known in the mid-1990s by winning the US Open, he started making the big bucks!

Essentially, the financial winnings for pool tournaments continued to grow over the next two decades, and Reyes continued to win.

His incredible skill and consistent play have ensured he is not only the best player in the world but also the richest.

What Do Other Professional Pool Players Make?

In order to fully understand how impressive Efren Reyes’ net worth through the game of pool is, you should also know how much other professional pool players make.

Most competitions, including the World Championships, only allot between $25,000 and $60,000 for winning the tournament these days.

So while professional players certainly can make a great deal of money for playing the game they love, there is no one that makes what Efren ‘Bata’ Reyes has made over the years.

Efren Reyes is absolutely the richest and the highest-paid pool player in the world, and has held that title for almost 30 years.

Known as Bata, or The Magician, Reyes is known as the best living pool player on the planet, and he has won dozens of tournaments, received countless accolades, and made himself a very rich man with his unbelievable talent.

Today, Efren Reyes has a net worth of $2 million, made almost entirely from playing pool. His income far surpasses what any other professional pool players are making.

As promised, you now know everything there is to know about Efren Reyes, and why he is the richest pool player on the planet!

link to Where to Focus or Look When Shooting Pool

Knowing where to focus is a crucial element in making the perfect shot in pool. You might lack focus if you find it difficult to aim and hit the ball or your muscles tense up. So, how do you make...

Continue Reading
link to How Much Do Professional Pool Players Make? We Compared the Best

Playing pool is a great pastime, but some people take it a step further and become professional players. Before you quit your day job, however, you may be wondering just how much money professional...