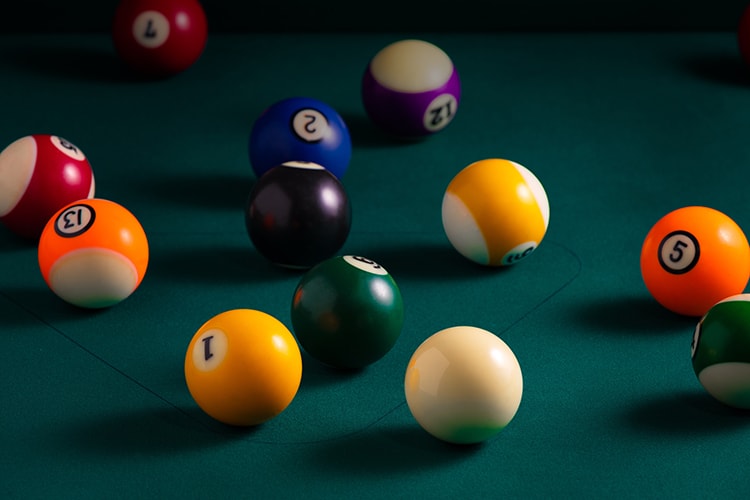 Pool players have many techniques at their disposal, one of the most popular and advanced being the English or sidespin. This technique is primarily used to affect the departure angle after the cue ball has struck its target ball. Players use this to set up their next shot, avoid a scratch, or make their opponent’s shot more difficult. Knowing how to use English or side spin is critical to advanced gameplay, but doing so isn’t easy.

Know When to Use It

Before we delve into the technical elements of English or side spin, pool players should learn why this technique is advantageous and when it is most appropriate to use.

Side spin is primarily used to effectively change the cue ball’s rebound angle off cushions after hitting the target ball. This is to ensure optimal cue ball control and position play, so the next shot is easier for the player or harder for the opponent.

Ideally, pool players would use English or side spin to help them set up their next shot and continue sinking balls. However, if you know the remaining shots are beyond your skill level or in impossible positions, you can use this method to place the cue ball in a disadvantageous position for your opponent.

Additional uses of side spin include:

Understanding the full potential and versatility of this shot increases your possibilities in any game. Of course, it has to be utilized with proper technique if it’s going to be advantageous.

Learn the Basics of English or Side Spin Technique

There are multiple types of side spin, which we’ll discuss in the next section. But before we get there, we’re going to describe what an English or side spin shot entails.

In addition to knowing how to execute side spin, you should also be aware of its effects and how to ensure optimal ball placement to get shape on the next target ball.

Choose the Appropriate Types of English or Side Spin

Now that you know the basics of how English or side spin works, let’s discuss the different kinds of spins you can impart on the cue ball and how this affects your shot and cue ball placement.

There are ultimately four different kinds of English or side spins:

Each English or side spin type has its own benefits and should be used in specific situations for ideal results.

Before you start using side spin against your opponents, spend a great deal of your practice time trying to use different types of spins and hitting the ball to the right and left of center so you can get a feel for each shot’s effects.

The final element of your side spin technique is knowing how much power and spin you need to apply to the cue ball.

There are two common methods for determining the optimal amount of spin applied to a cue ball: tips and percentages.

Tips of spin refer to moving the tip of your pool stick either a full or half tip width sideways from the center of the cue ball.

Percentage functions much the same but refers to the percent of spin applied to the cue ball based on tip location in relation to the center:

Choose the method that makes the most sense to you but recognize that it will take hours of practicing your side spin and how much spin you apply until you truly understand these measurement systems.